Crystal Palace manager Patrick Vieira on Monday threw his support behind new signing Cheick Doucoure after the Mali midfielder claimed he had been the victim of attempted blackmail and extortion since joining for the club.

The south London club signed Doucoure in a deal worth a reported £20 million ($24 million) on July 11 after he impressed for Lens in the French top-flight last season.

But in a statement from his lawyer Alexis Rutman Sunday, reported by British media, it was alleged that Doucoure and his entourage had been “victims of blackmail and an attempt at extortion from several individuals” since.

“These individuals claim, with false evidence, that my client would have a double identity and demand the payment of a sum of money in return for their silence,” he alleged.

“Several Whatsapp messages to this effect, accompanied by false documents, have thus been addressed to my client and his entourage over the past few days.”

Vieira, in Melbourne with the team on their pre-season tour, said he was aware of the incident.

“I spoke to him (Doucoure) and I spoke to the lawyer as well,” he said at a press conference ahead of their clash with Manchester United on Tuesday.

“Of course, myself and the club, we are fully supporting the player.

“This is something that he as a player and us as a football club we cannot accept.”

The 22-year-old was one of Vieira’s top transfer targets to replace England midfielder Conor Gallager, who has returned to Chelsea after last season’s loan spell at Selhurst Park.

There has been talk that Gallager may return for another loan spell, but Vieira ruled it out.

“I don’t think there’s any chance because he’s a Chelsea player,” he said.

“He did fantastically well for us, but he is in pre-season with Chelsea and I don’t think there is a way to get him back.” 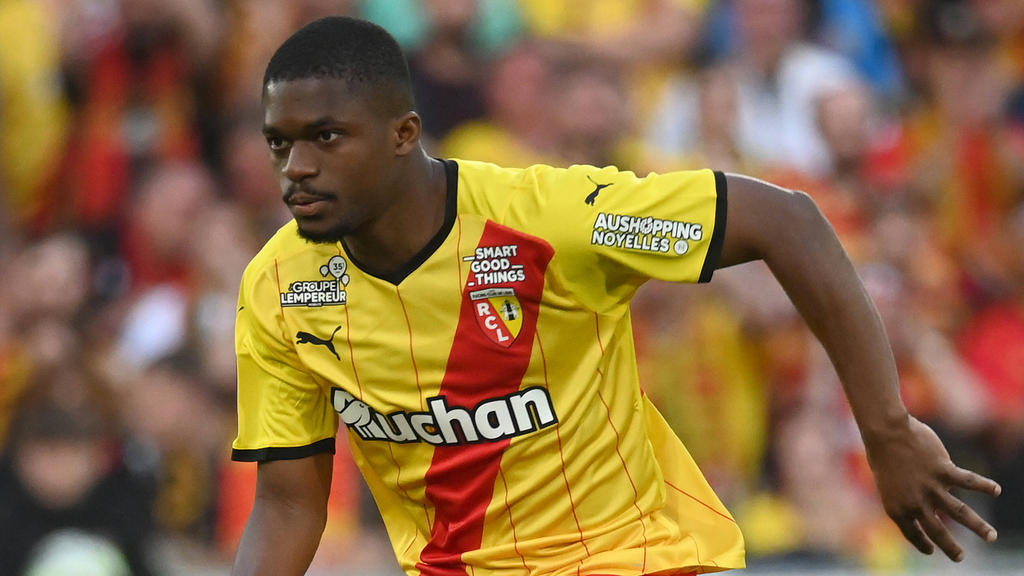 Liverpool boss Klopp ‘excited’ by return of standing at Anfield